I was born July 29, 1973, in San Francisco de Macoris, Dominican Republic. At an early age, my family moved to New York City and we resided in the Washington Heights community of Manhattan, where I was raised and attended school. I have seven sisters and two brothers and more than 31 nieces and nephews. I have two sons, Jarred and Justin and two daughters Victoria and Zayde.

During my teen years I was always involved in competitive sports, e.g. baseball, basketball and football, which were a natural transition to weight training. My first serious training partner was Stephen Dickerson. Steve saw my potential in becoming a serious contender in the sport of professional bodybuilding. He was instrumental in persuading me to pursue professional bodybuilding as a career. I am truly grateful for his continued unconditional support. My brother... my friend… 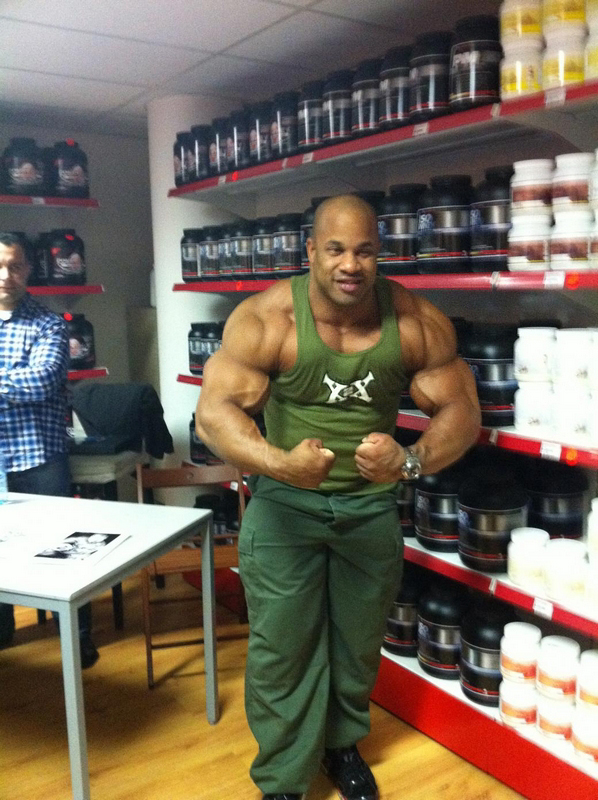 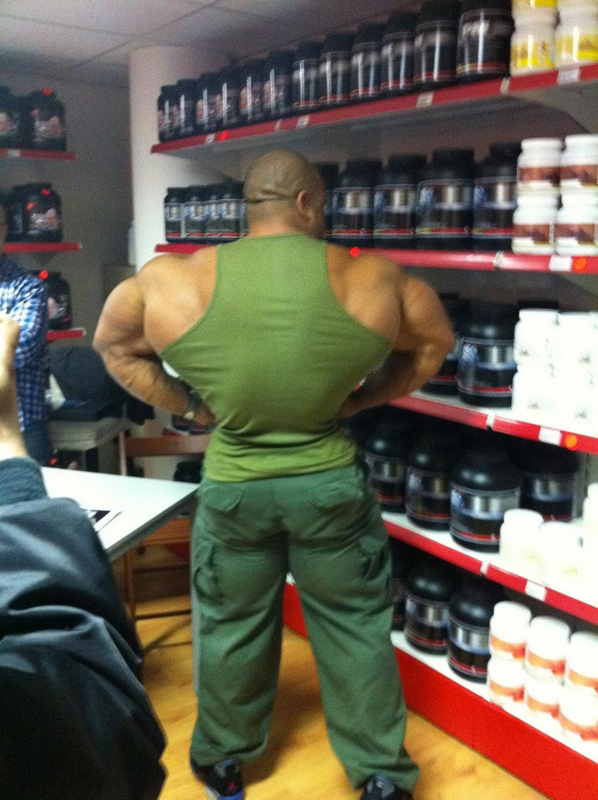 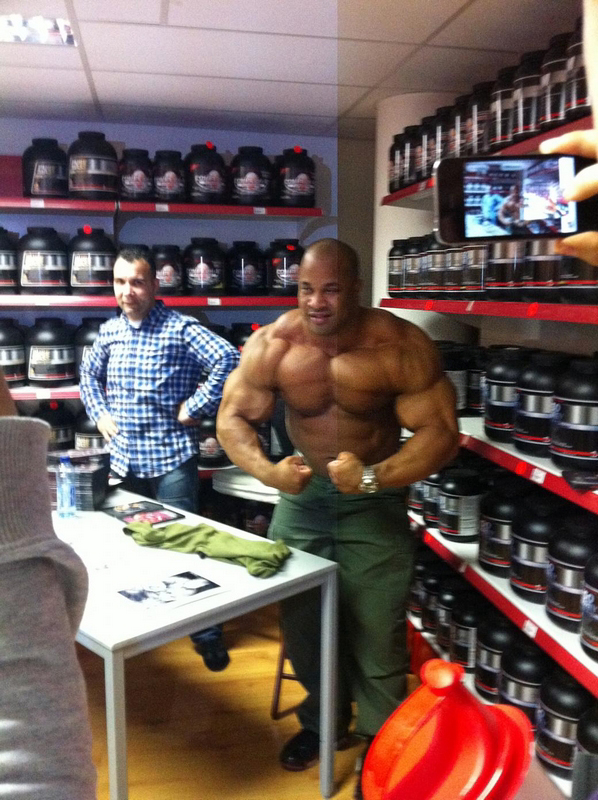 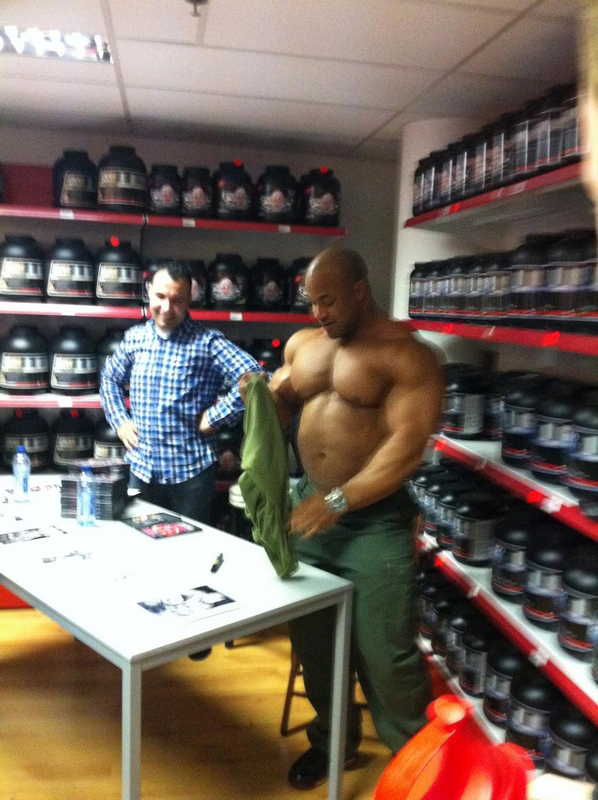 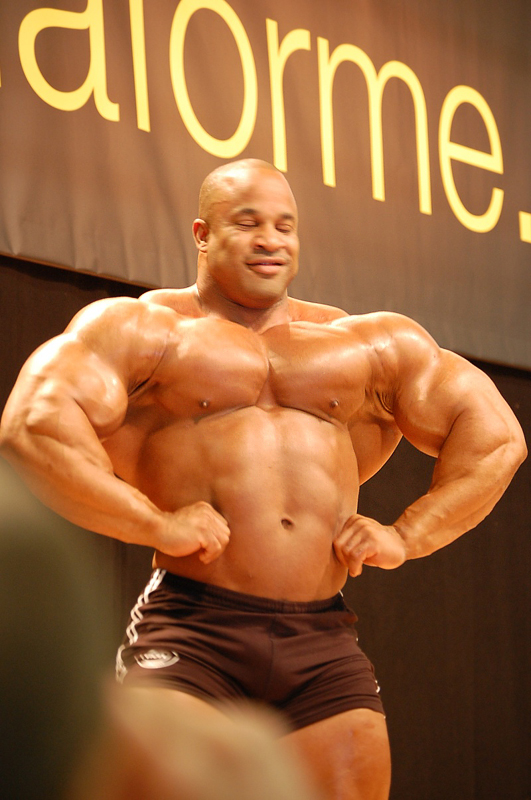